We want to hear from you!

Come by the shop and feast your eyes on some of the best goods you could imagine; or give us a call if you would like to send someone a special basket! 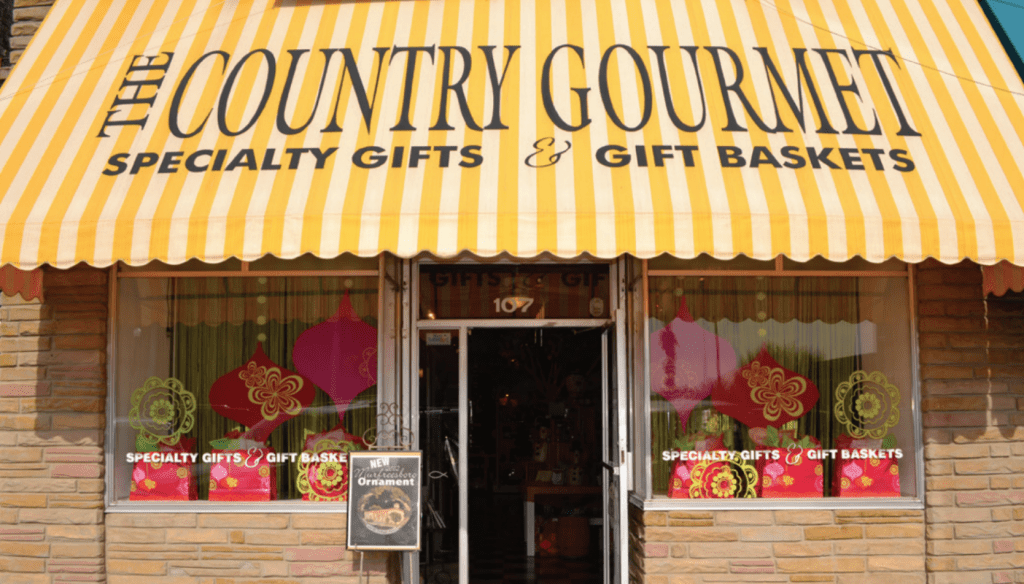